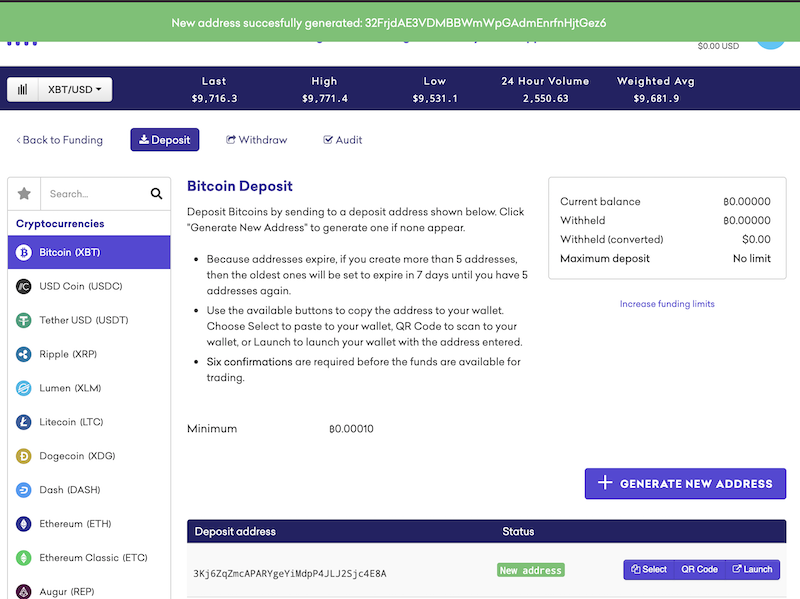 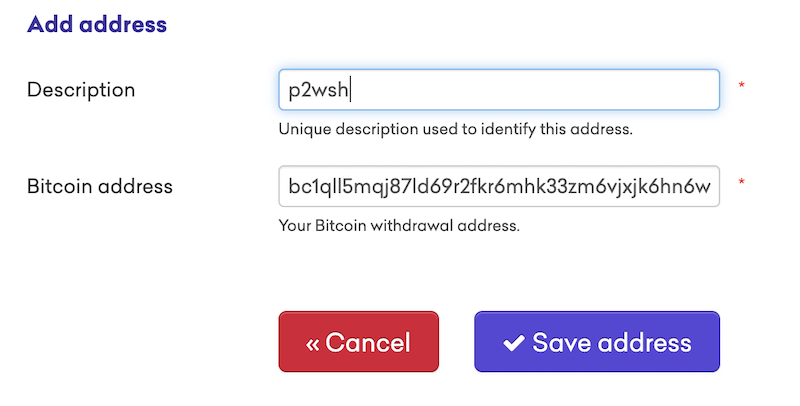 Kraken can send to all variants of bech32 addresses for v0.